d&b Audiotechnik at the RAH 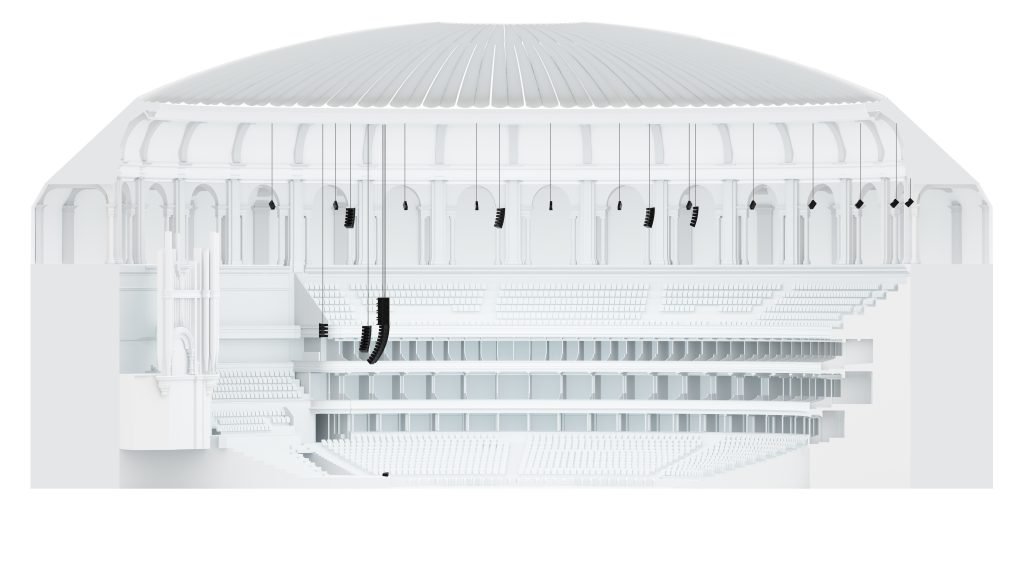 Orginally created for an awards entry, this was an exciting project that used a combination of all our visual skills. It tells the story of the groundbreaking £2m sound system in this iconic venue. We aimed for a documentary-style video narrated by each of the key players, augmented by a combination of 3D and 2D graphics to more clearly explain the complex audio system design. The ‘money shot’ is the swoop around the hall that transitions from real video into a 3D render and then flies up into the roof. 3D always looks amazing, but is very time consuming (and expensive!) to produce, so we seamlessly transition to 2D to explain the rest of the detail. Being the busiest venue in the world made filming difficult, so all the shots in the hall were completed by 8am and most of the interviews done in less busy side rooms and corridors.

To finish it off we commissioned specially composed music. We were delighted to hear that the quality of our video was a contributing factor in the Royal Albert Hall winning AV Awards Venue of the Year. 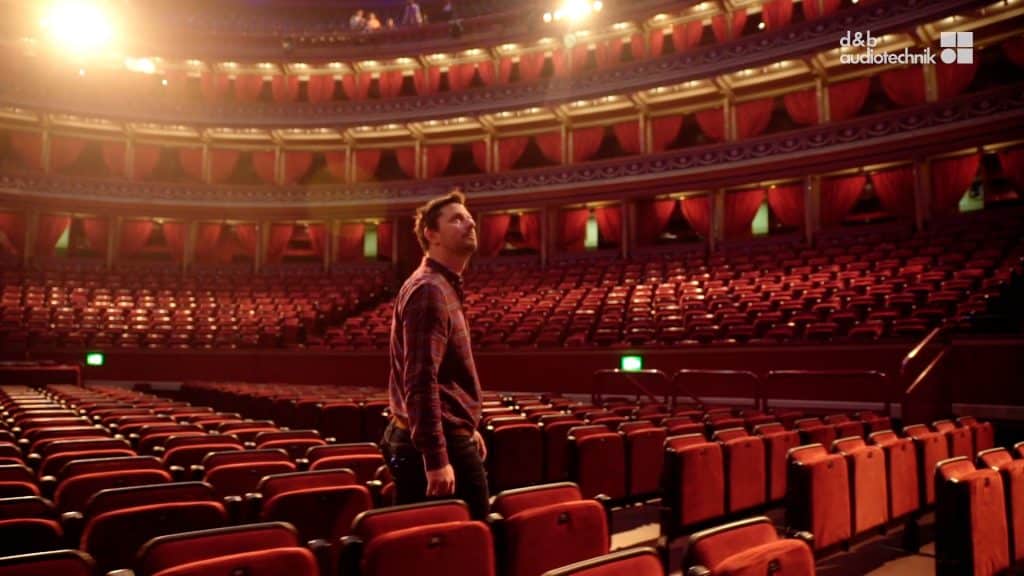 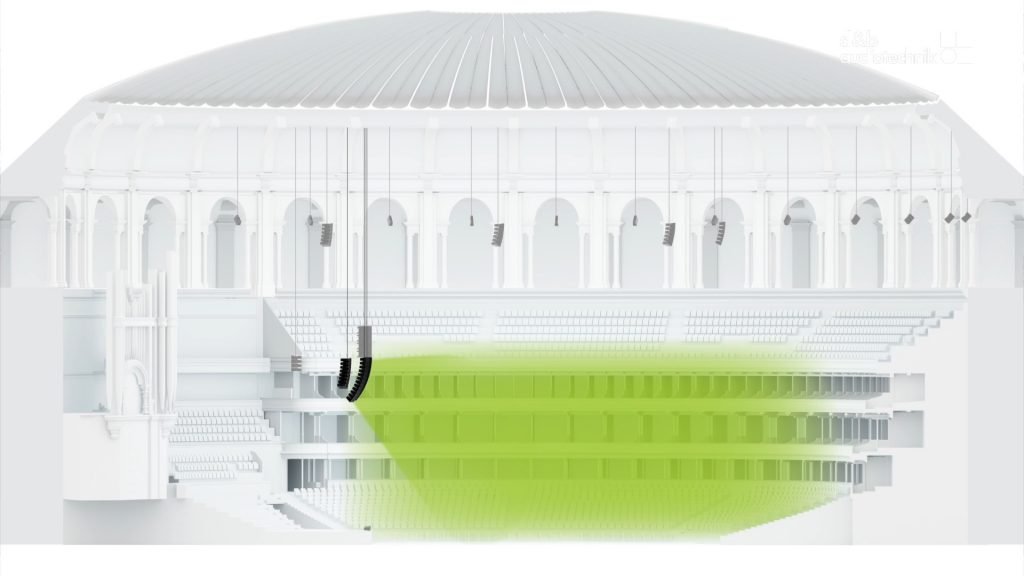 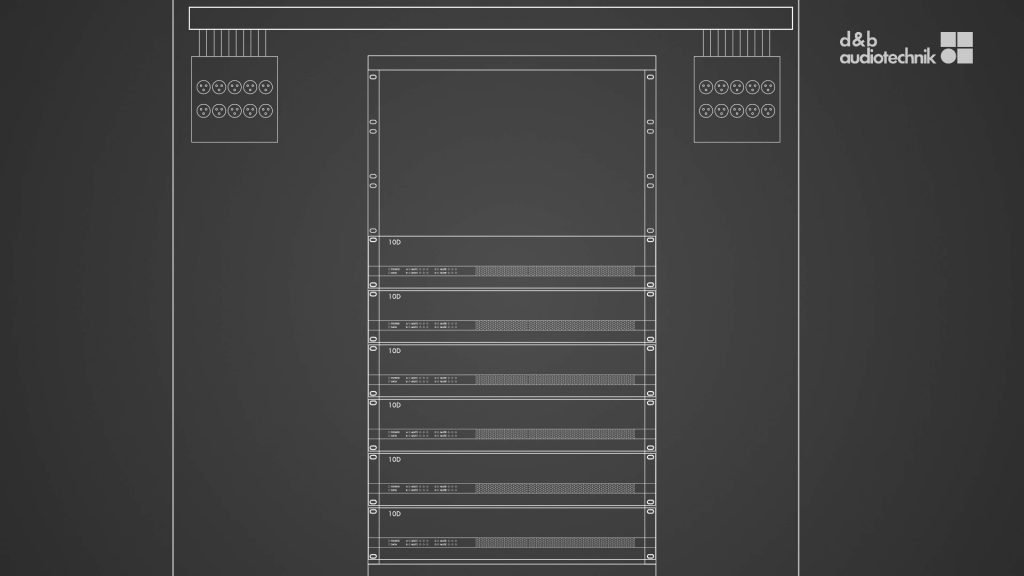 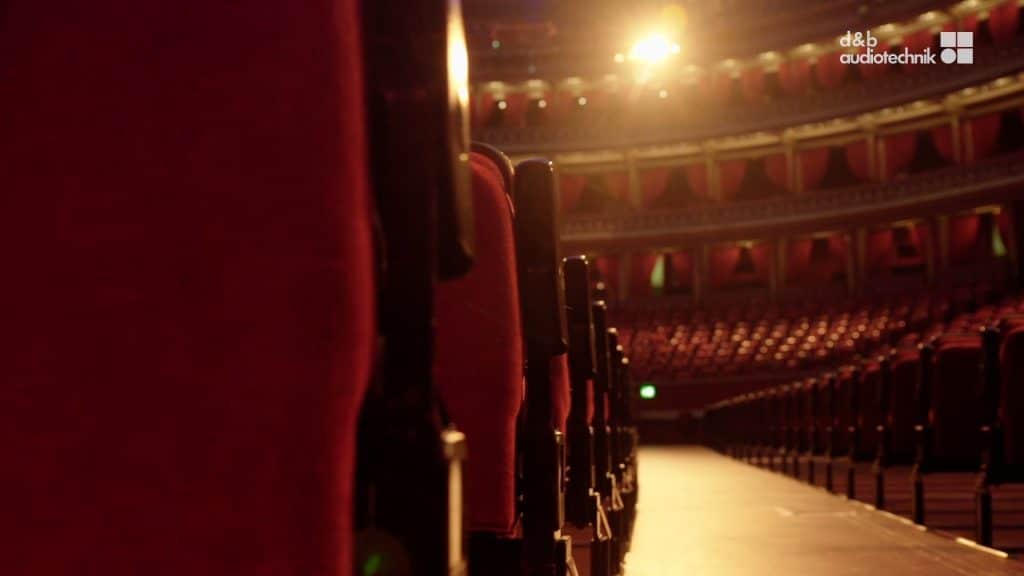